Opportunity, the Heart of Entrepreneurship

For many, opportunity just seems like a “happy accident” versus something that you can manifest intentionally.

Opportunity is really a collaboration between the conditions and circumstances that converge in your environment, along with the way you use your mind and actions to take advantage of it.

“For many, opportunity just seems like a “happy accident” versus something that you can manifest intentionally.”

You have a great opportunity in front of you and you’re about to act on it, but doubt creeps in. You feel afraid because you might make a mistake either way. What do you do?

You have a new business opportunity, but don’t know how to estimate its value, or its probability of success. Different people are telling you different things and you’re getting confused. How do you make a decision and choose the right path?

Your new business is starting to work, and you’re ready to scale it up into something big. What’s the best and fastest way to grow your company so that it brings you sustainable profits?

Adam Aboud, owner of the very popular Adam’s Bagelry, was faced with an opportunity to expand in 1994. In addition to his store in Maraval, he sought to open a second restaurant on Henry Street. There he envisioned enjoying sales from what he saw as a ready-made market of people who knew not just him, but what he had become known for – the man who brought the famed New York bagel to Trinidad and Tobago. Just six months after opening however, he found out that he had made a terrible mistake. 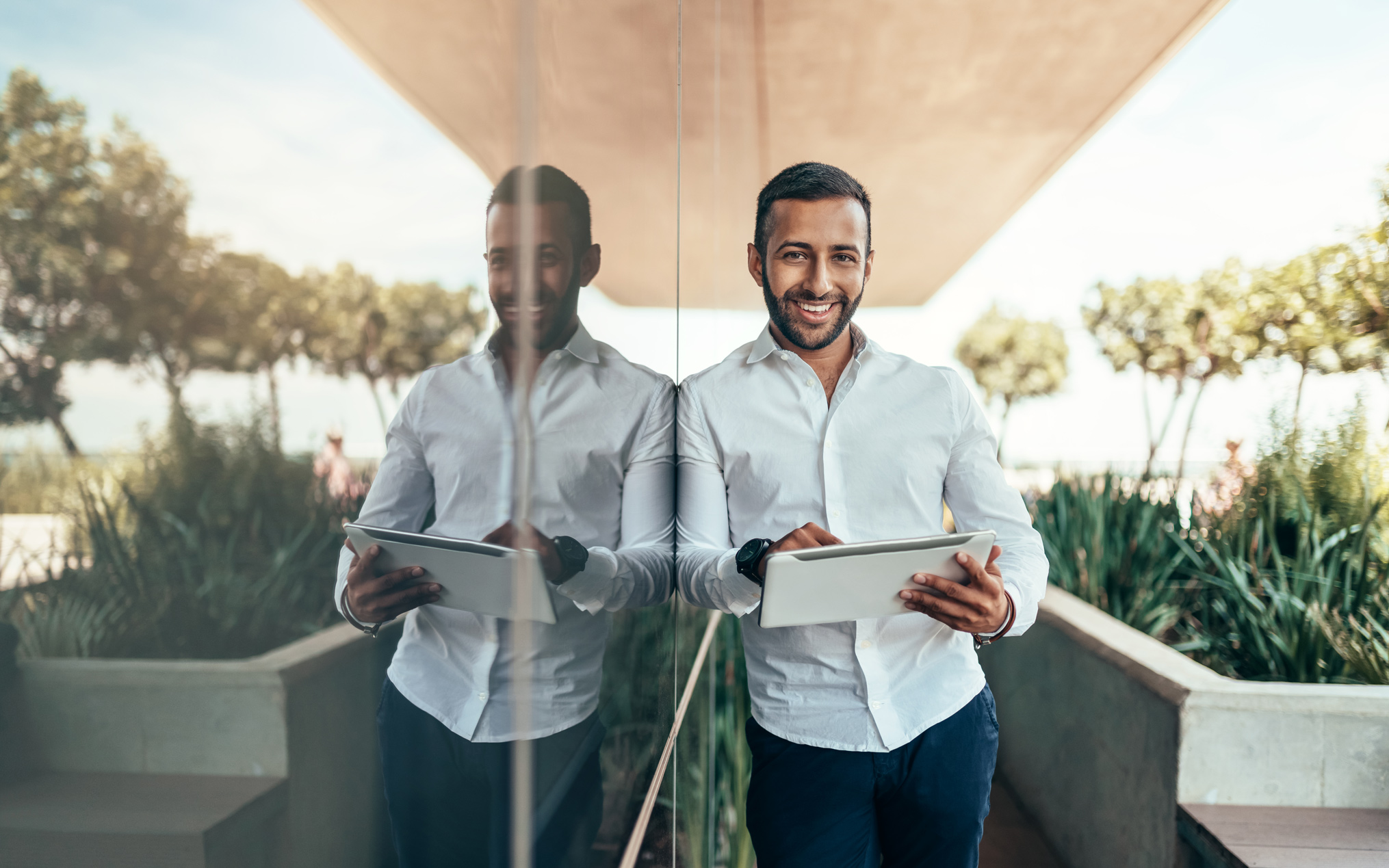 “The pursuit of any dream is what gives life its flavor. Those who create great things are not just idle dreamers, they ground those dreams in reality.”

No matter how old or new your business is, you need to engineer your business to continually grow and give you the income and freedom you want. When designed and executed correctly, your business should give you more of what you want out of life.

Sadly, almost every entrepreneur approaches building his or her business the wrong way. They jump right in and start doing business and never consider for even a moment that they should have designed their businesses first. Nor do they consider the possibility that the business could be designed around their individuality.

Adam realised he was a one-business man and he couldn’t run two things at the same time. He resolved from that point on that there would only be one Adam’s Bagels; the one in Maraval where he enjoyed showing up to work every morning. He turned that single location into a company with 53 employees and revenue growth of 300%. His intention was to keep his business small and to build it around who he was.

When Ray Kroc met the McDonald brothers, they were content with their one store. Ray envisioned stores across America. First up, he established a new franchising model. Up until then, franchisees could come along and buy up a McDonald’s region. With that, they’d go about establishing any number of restaurants within it. There was an initial set-up fee, but once they had paid up they were free to make McDonald’s their own within the territory they had purchased. Kroc changed it so you wouldn’t have to pay any initial fee. All you had to do was pay 1.9% in commission each year. The only catch was you could only buy one restaurant at a time. By 2016, 85% of the company was represented by franchisee-run locations (people who agree to operate individual McDonald’s restaurants with a licenced privilege to the branding). But rather than collect a lot in royalties or sell the franchise cooking equipment, McDonald’s makes much of its revenue by buying the physical properties and then leasing them to franchisees, often at large mark-ups. Ergo, making McDonald’s a 30 billion real estate company.

What to do when faced with opportunity

The pursuit of any dream is what gives life its flavour. Those who create great things are not just idle dreamers, they ground those dreams in reality.

1) Your first step is to accurately understand YOUR reality.

Don’t fight seeing what’s true if it’s not what you want it to be. It’s more important to understand and deal with any bad stuff, as the good stuff will take care of itself. Can your finances support your mortgage payments? Have you considered the maintenance of the property?

2) Collaborate with others to multiply your power especially when it comes to finance and investing.

You may need a new space to capitalise on an opportunity or you may already have a space where you’re operating.

Today Adam’s Bagels has expanded and with financing from Republic Bank, has purchased the adjoining property, with space for more chillers and display cases for the grab-and-go customer. Is this the way that you need to grow.

3) Your next step is to ensure that the information you receive is accurate and reliable.

Your goal, if you are serious about building wealth, should be to diversify your portfolio through a mix of investments. Commercial property is one of the best ways to do that. As a small business owner, you have a responsibility to shore up your finances by looking beyond the business to build wealth. Commercial real estate is likely where you will find the most explosive profitability. Commercial real estate offers you better returns over the long term than other asset classes because of what investment experts call ‘the return potential of commercial property.’ In essence, this is a combination of the property’s value and the unique opportunity to earn rental income. Even small businesses with modest cash flow can use commercial property investments to supercharge their wealth.

4) Be radically open to learning.

Learning is the product of a continuous real-time feedback loop where you make decisions, see their outcomes and improve your understanding of reality as a result. The more open-minded you are, the less likely you are to deceive yourself and the more likely it is that others will give you honest feedback.

Opportunity is never a “happy accident”.  It lies at the heart of each and every small business owner and entrepreneur. Don’t stand in front of the giant canvas of your life repainting your past. Don’t stand so close that all you can continue to paint are the same stories, patterns and events over and over. Instead, stand back and look over your shoulder at the huge blank canvas in your future. You can embrace your opportunities and paint anything that you want there! 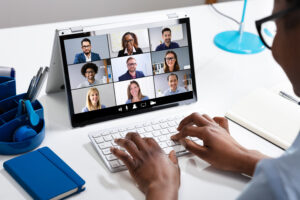 Digital Transformation: An Idea That Can No Longer Be Ignored 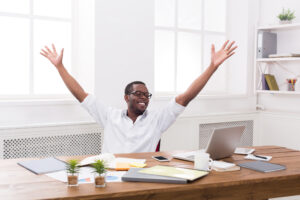 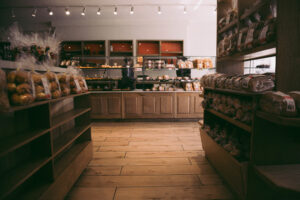 How Adam’s Bagels Achieved Insane Success by Choosing to be Great, Instead of Big

Thank you for your submission. Stay tuned to our social media pages for more updates.